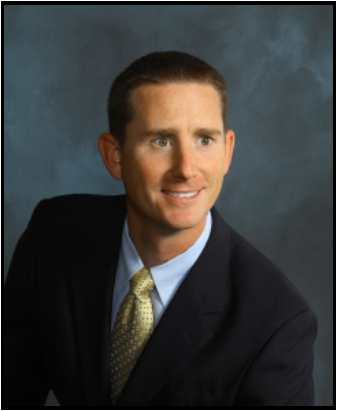 We are pleased to congratulate Curtis Harder on accepting the Golf Course Superintendent position at Blue Bell Country Club.


Curtis came to PCC this March and while he wasn't here long, he was integral to providing championship conditions on Militia Hill this year.  As regional and national events were scheduled on Wissahickon this year, Curtis proved to be the ultimate team player in sharing resources to help PCC be at its best.

Curtis worked tirelessly to also ensure that Militia Hill continued to play like a true championship course.  He oversaw a full freshening up of the Militia Hill bunkers this fall just before he left.  He was able to accomplish this in a timely manner to quickly make Militia Hill feel like a brand new course in time for the fall golf season.
Curtis exhibited consistent dedication to the club and served as a great mentor to our many assistants.  We are excited to see Curtis find continued success locally at Blue Bell Country Club.  We also wanted to be sure to thank PCC members.  Whether reaching out to your personal contacts, or helping perform mock interviews, PCC members have always played an integral role in helping our superintendents become their best and achieve their own positions.  Curtis is the eighth superintendent to be promoted in such a manner in the last six years.  This form of positive turn-over helps PCC to continue to recruit top talent from across the U.S., which in turn, continues to help our courses constantly improve.

For those members who would like to congratulate Curtis, we have placed a link to his email below.